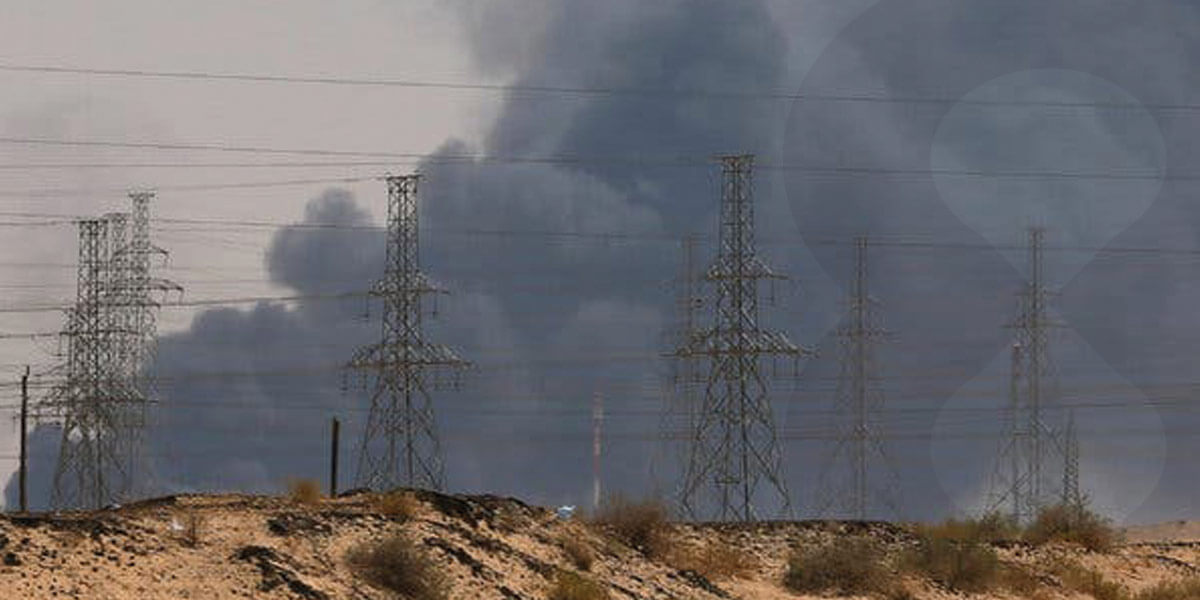 Oil started the week with a 19% jump, its largest in 28 years. Price jumped back inside the $60 handle after the market came to terms with the drone attack on the Saudi Aramco’s processing facilities at Abqaiq and Khurais.

This attack cut output by 5.7 million barrels per day. This week’s exports will not be affected but the questions comes into future supply and how that will be affected. Sources close to Reuters said the return to full oil capacity could take “weeks, not days.” Oil’s breakout didn’t sustain buyer demand as news hit of countries not being affected by the attack. U.S. President Donald Trump also weighed in advising he approved the release of oil from the U.S. Strategic Petroleum Reserve (SPR) if needed due to last weekend attack. President Trump has been a strong critic of high oil prices and this show’s he’s committed to keeping prices at a fair level.

The attack hit plants in the heartland of Saudi Arabia; this included the worlds largest petroleum-processing facility at Abqaiq. Originally the attacks were thought to have come from Yemen; new theories suggest they came from the Iranian direction, the U.S. has also added that cruise missiles have also been used. – New updates overnight pointed at Iran, ABC and FOX reported that U.S. officials believe Iran launched nearly a dozen cruise missiles and over 20 drones to conduct the attack.

The daily chart show’s traders were not that interested in the sudden higher price after open they took price over $2 lower back into $59 area. This area quickly developed into a demand zone that quickly rejected the move lower. Buyer momentum gathered steam into the NY session producing an amazing 448 cent rally to the high from the low. Sellers did reengage from $63 sending price to close at $61.65. This close maintained the break of $61 area resistance locking in Mondays 19% jump for now. Traders could be looking for new buyer demand which could set up a new test of $63 if the $61 resistance break can hold.

Posted in CFD News
« What is Hedging in Forex?
How to open and close trades in MetaTrader 4 »