IOTA is leading the IoT DAG game, challenging blockchain cryptos with a faster alternative. However, it still has to complete its process of decentralization before taking its final form. 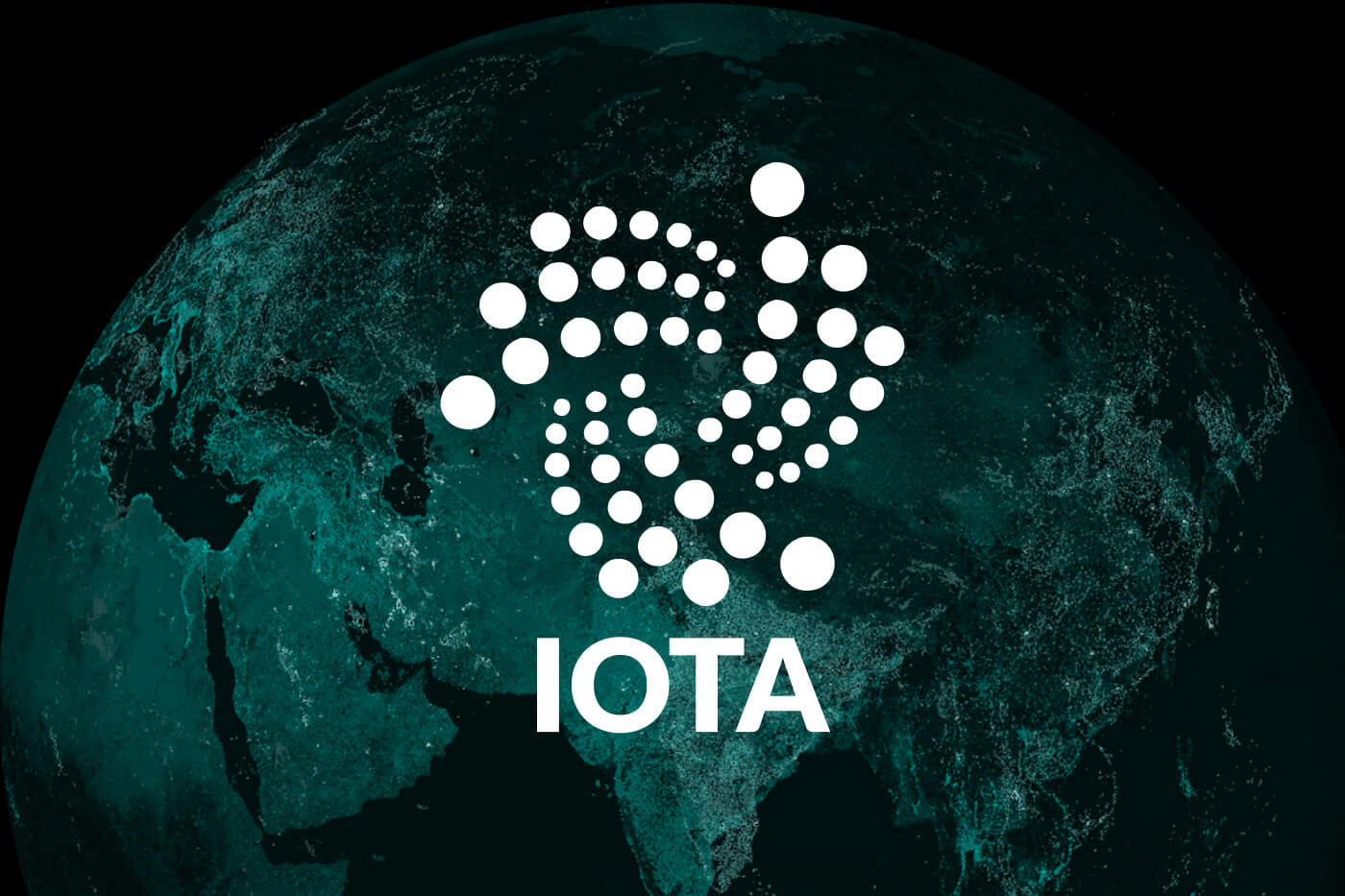 Every electronic appliance nowadays has a variant that can go online. We are living in the era of the Internet of Things (IoT) where not only home appliances but even cities can be linked via a network so they talk to each other. Performing such a feat is no small task and it requires a secure network that functions fast enough and is economically sustainable so that any system can adopt it. This is also what the Internet of Things Application – IOTA – has set out to do.

One of the issues with blockchains is that they suffer from what is called the blockchain trilemma – a challenge in finding the right balance between decentralization, security, and scalability. Although they may be secure and have no central authority to govern them, transactions per second can be too slow for a large-scale network where speed is of importance. To go around this, IOTA takes the directed acyclic graph (DAG) structure and aims to provide a feasible solution.

In 2015, IOTA went through its initial coin offering, and just a year later, it went live. IOTA is currently a leading DAG project due to its early movement in this technology. At this time, it has a market capitalization of $3,879,243,968, putting it in the top 50 crypto coins, with its coin MIOTA being valued at $1.39 per token. The network’s system utilizes MIOTA as its means of executing fee payments and smart contracts.

IOTA’s DAG is a DLT?

Directed acyclic graph, or just DAG, is directly associated with distributed ledger technology. DLT itself is a shared database where transactions and details regarding them are simultaneously recorded in a multitude of locations. Although the first thing that may come to mind here could be blockchains where a permissionless network (public ledger) is in charge, permissioned networks (private ledgers) like enterprises or governments also exist.

The directed acyclic graph is one of the distributed ledger technologies available, different from blockchains. Instead of blocks of transactions in bulk, there is a network of connected individual transactions. Blockchains need to be validated, but DAG’s individual transaction entries validate one another. On blockchains, consensus takes time because there are miners and validators, but on DAG, consensus is faster because all users act as miners and validators, leading to lower transaction fees.

As all things go, IOTA comes with its own pack of pros and cons. The biggest one of them is a characteristic of DAG systems already mentioned – linking transactions into a network. To participate in a transaction, every party has to approve two previous transactions and perform a calculation, solving a problem as in a proof-of-work consensus protocol, but much easier and less intensive. While blockchain transactions are linked in a linear 1-2-3 fashion just like a chain, IOTA’s transaction system is more like a web, spanning in multiple directions. This results in much faster processing times of transactions, compared to both the PoW (Proof of Work) and PoS (Proof of Stake) structures.

Speed here is not even a matter of question, because without blocks, transactions are immediate. In addition to that, there are no fees, so all the data being sent over the network can make the system much more scalable at no one’s cost. Ultimately, not only TPS(transactions per second) is increased, but the transactions confirmation times reach around 10 seconds, based on the Chrysalis phase of the project.

That being the case, this implementation is currently ongoing and it will be complete in the coming months. Though there were some claims by experts that IOTA is not decentralized some years ago, most of those seem to have dispersed over time due to the multiple updates that have pushed the network towards a more decentralized form. Nonetheless, the transition away from centralization seems to be taking longer than expected.

In IOTA 2.0, the coordinator who is in charge of governance on the network by approving transactions and data to be included into the ledger will be removed. In doing so, the single point of failure that could crash the network if it is hacked and controlled by an authorized party is removed and MIOTA will no longer be a target of double spending. For those wondering whether IOTA has already been hacked due to its current weakness, the answer is positive. Three vulnerabilities in transactions signatures, private keys and addresses were exposed back in 2017. The real issue ensued when in 2020 IOTA had to shut down for weeks on end due to a crippling hack that breached the crypto wallet of the network. One of the founders reimbursed holders who had lost their funds but as long as IOTA is centralized, it remains at risk.

…or the future of IOTA – something that should be considered for everything you may decide to invest in. Despite the vulnerabilities that IOTA currently holds, it is a DAG-based IoT network that is seen as a potential associate by the US government. It is a bright time for the IoT ecosystem to thrive, be it by itself or alongside blockchain and 5G technology. For now, we are yet to see the full integration of the 2.0 protocol, but MIOTA’s price has been moving in a downtrend in a neutral pattern that could breakout or breakdown at any moment.

It may be a good time for traders to be on the lookout for how IOTA continues to follow its roadmap that is one of the most transparent out there. Decentralization is the future IOTA is aiming towards and as a fee-less ledger network with the potential to go beyond simple TPS, it may as well manage to combine the best of blockchains and DAGs, and turn out to be the Bitcoin of IoT. 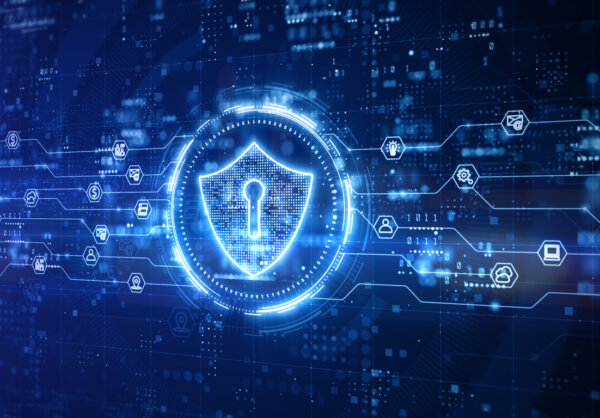 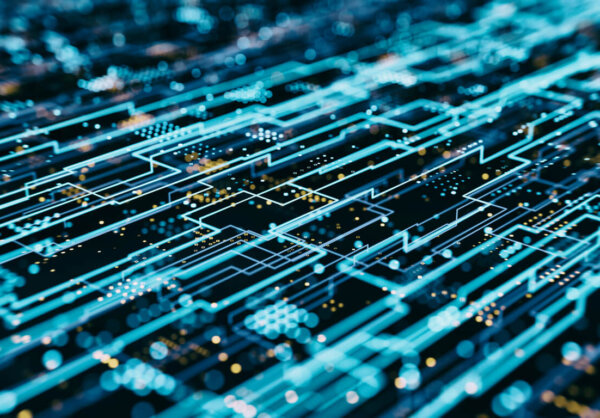 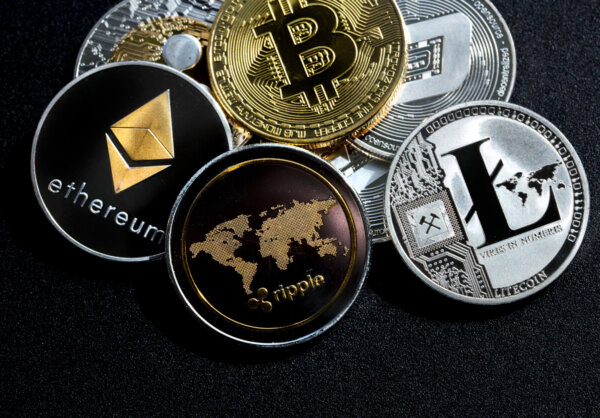 by Leon Marshall,
Nowadays, many people are familiar with the term cryptocurrency, but sometimes we mistakenly confuse cryptocurrencies with crypto...
Read More