Trading 101: How to Trade with Fibonacci Levels

Fibonacci numbers are a specific sequence of numbers that can be used to calculate potential support and resistance levels which can be used as entry or exit prices by traders. 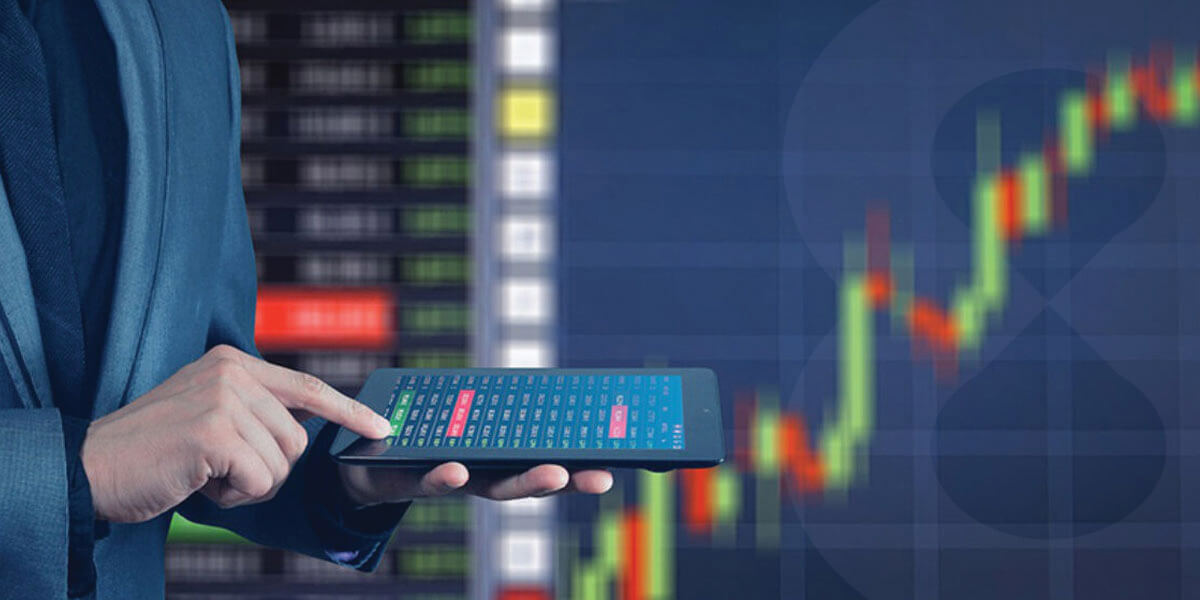 About the Fibonacci Sequence

The name “Fibonacci sequence” was first used in the 19th-century. The sequence is known since ancient times. It was first expressed by Indian author Pingala but got its name after the mathematician Leonardo Bonacci of Pisa.

How do they apply to trading?

Fibonacci ratios are used to calculate the percentage of a price move that might retrace, or to calculate how much further a trend might extend beyond a previous high or low.

Because ‘Fib levels’ are watched by so many traders, prices often react at major Fib levels. If these Fib levels coincide with previous swing highs and lows, trend lines, or major moving averages, there is even more chance the price will reach those levels and then react in some way.

The following hourly chart for the EURUSD pair shows a retracement within a downtrend. As you can see the price reversed and the downtrend continued when exactly 61.8% of the initial downtrend had retraced. 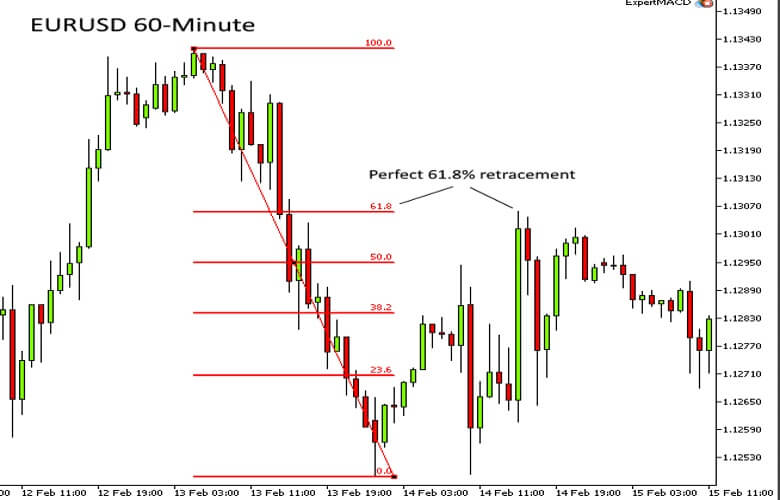 Retracements most typically end when the prices have retraced between 50% and 61.8%. This zone is often referred to as the ambush zone.

Shallow corrections often reach a 23.6% or 38.2% retracement. It tends to occur during strong trends when the correction takes the form of a flag or pennant.

Fib numbers can also be used to identify potential targets if a price breaks a previous high or low after a retracement has occurred. A Fib extension, or expansion, is measured as a percentage of the directional move that occurred before the retracement.

The chart below is the GBPUSD pair on a daily timeframe, with a strong trend to the upside. After moving from A to B, the price retraced 50% of that move (to C) before reversing higher again. 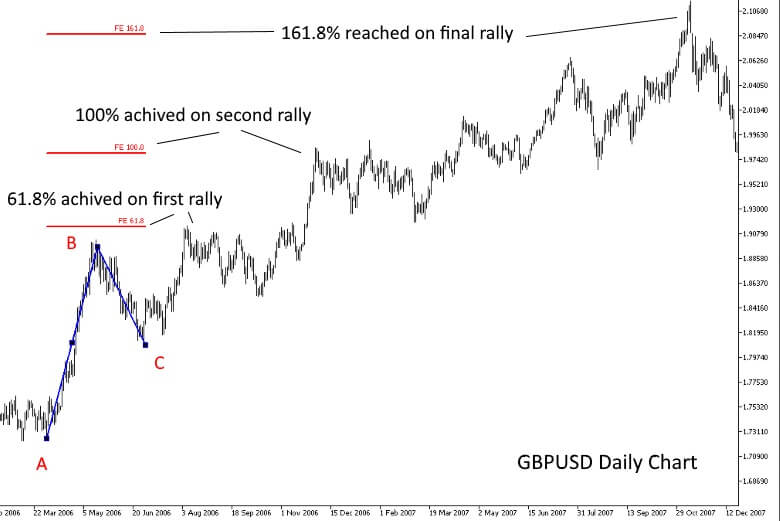 If you had opened a long position you would have probably wondered where you should exit the trade.

An initial rally will usually take the price to the 61.8% level which often coincides with the swing high at B. If there is sufficient buying volume the next move will usually end close to 100%, which will mean the rally from C is now equal to AB.

If momentum is really strong and buyers continue to enter the market, the price may reach 161.8% and 262%. These targets will often coincide with smaller Fib extensions calculated from subsequent retracements.

Fibonacci ratios do not necessarily work because of the maths behind the sequence. In fact, it’s more likely that they work because so many traders watch them. The point is that regardless of why they seem to work, they are important levels for traders to watch.

Fib levels can be used on their own to find potential entry and exit points. However, they are usually used in conjunction with momentum indicators, trend lines and moving averages. They are also a key component of Elliott Wave analysis. 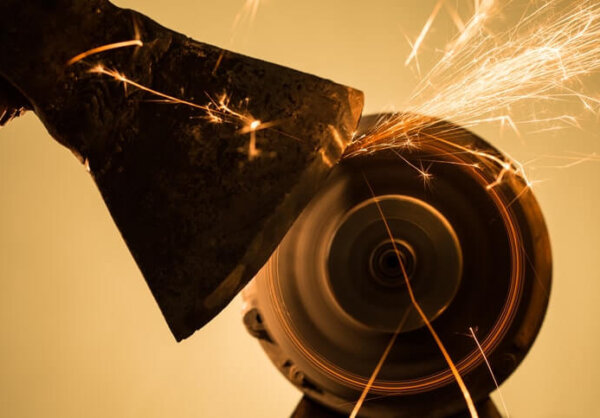 The Bladerunner Strategy: A Useful Approach in Forex Trading

by Leon Marshall,
Forex trading can be approached from many angles, and one of them is the Bladerunner strategy. Based on the 20-period Exponential...
Read More 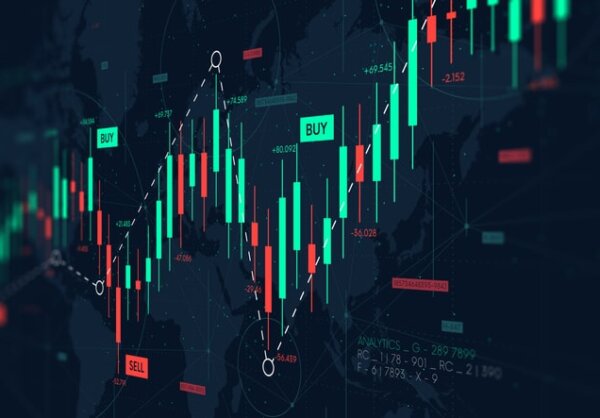 Day Trading or Swing Trading – Which One Suits You Best?

by Leon Marshall,
The differences between day & swing trading can be separated into categories – trades per day, profit per trade, funds...
Read More 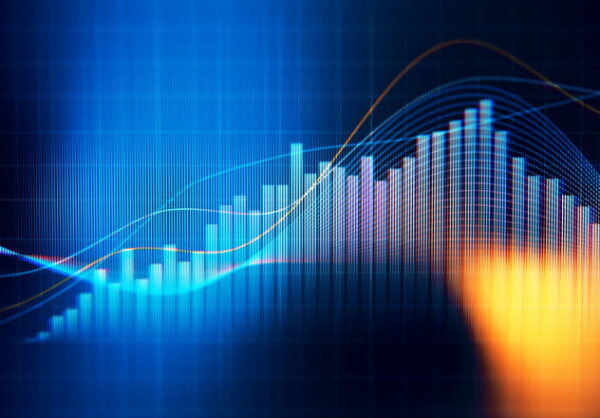 by Leon Marshall,
Eightcap explores the pros and the cons you should consider before you start swing...
Read More