The Top 5: Which Are The Most Traded Currency Pairs?

Forex is the most traded market in the world. Find out everything you need to know about the most popular currency pairs. 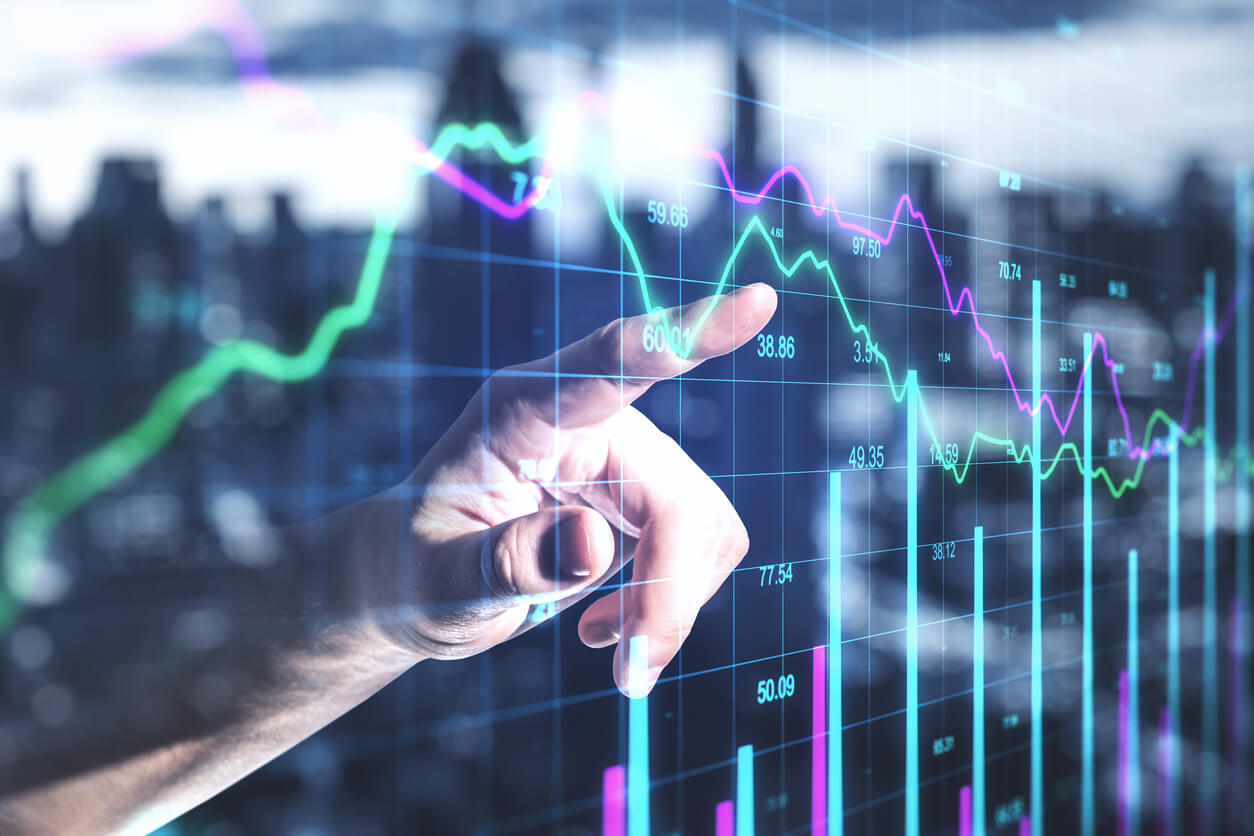 Have you ever wondered which are the most traded currency pairs? The foreign exchange market is by far the largest and most liquid market in the world. It began in 1973 after the end of the Bretton Woods system that was responsible for the exchange rate regulation. Currency exchange, however, has existed for as long as we have used coinage. Throughout the decades, many currencies have been exchanged. Today, however, there are only a handful that stand out as the most popular currency pairs.

It goes without saying that the strongest economies around the globe are those whose currencies are traded the most. Every major pair includes the USD, which is the most widespread currency of all.

There are more than 170 currencies traded on the global forex market. However, the most traded currency pair is the Fiber, accounting for 24% of trades in 2019 alone. It has seen an increase from the 23.1% in 2016 and seems to be rising still. That is to be expected of the two largest economies in the world. The USD is the world’s leading currency. At the same time, the size of the EU’s economy positions the Euro above the rest in terms of trade balances. This results in the Euro being the world’s alternative reserve currency.

For beginner and experienced traders alike, the Fiber is the most alluring currency pair. Its spread is the lowest and it is comparatively easy to map out on a chart with technical analysis. Volatility-wise, due to the enormous price swings at times, it can bring large gains to those who know how to read the factors affecting it. Such are the decisions that central banks take (US Federal Reserve and European Central Bank), GDP growth and consumer inflation, as well as geo-political uncertainties.

The Fiber is also suitable with the support and resistance strategy. Reading the currency is entirely possible in order to predict how the price may change. However, the occasional tight range it gets stuck in is something to be mindful of. Nevertheless, with patience, breakouts can allow you to reel in more than reasonable amounts of profit, provided that you are able to see where the USD/EUR is about to swing to. However, the same rule applies to losses as well.

The Gopher, Yen, or Ninja, among other names, is the second most traded currency pair. It accounted for 13.2% of the Forex trades in 2019. The pair is popular with experienced traders, but many newcomers trade it as well.

Its personality is characterized by low spreads, although not as low as the Fiber most of the time. Additionally, when there is a trend, its price action is relatively smoother compared to other pairs. While the price can get stuck in a range just like the  EUR/USD, when a historical reversal point is reached, it can stay there for weeks on end, leading to it being called a tool to gauge market risk.

The high inverse correlation with the value of the US treasuries means that the Japanese Yen acts as a safe haven asset in times of weakness in the US economy. With an increase in the interest rates by the US Federal Reserve, the treasury yields decrease. This causes the value of the Ninja to rise. Interest rates of the Yen are decided by The Bank of Japan – one of the reasons they are often on the low side is due to low inflation. As a result, price action can sometimes be unreadable. Not knowing for certain if it will break out or return back to the way it was, which can be quite the challenge for novice Forex traders. 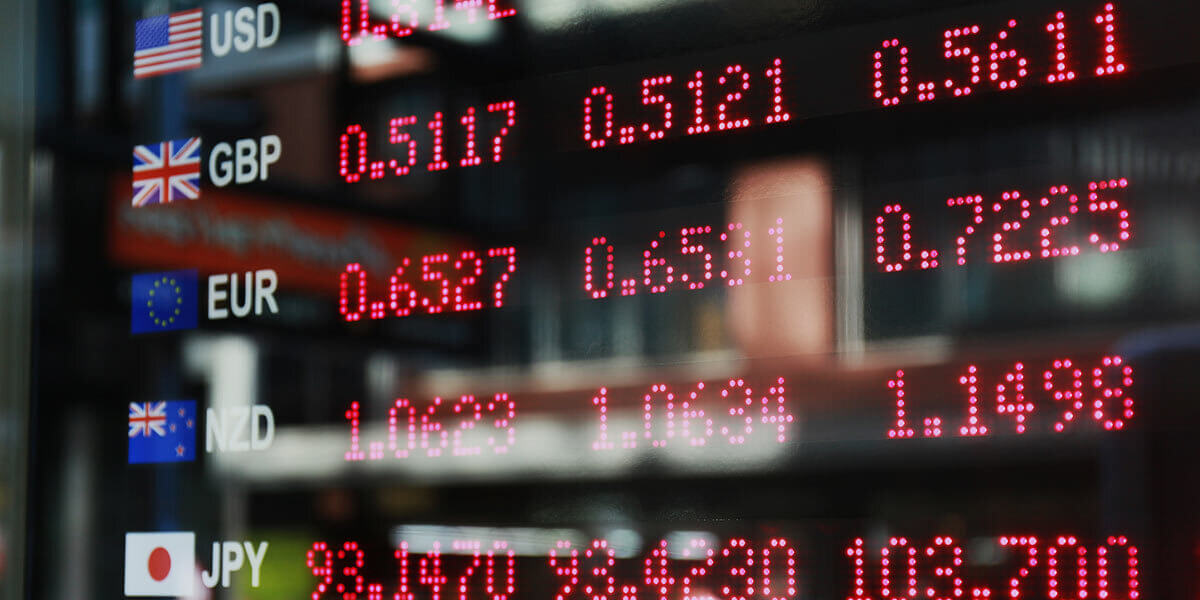 The AUD/USD is also amongst the most traded currency pairs.

Combine the British pound sterling and the US dollar and you get the Cable. Its frequent price fluctuations mean that large profits and losses can occur more often. Day traders favor this currency pair precisely because of the volatility they can take advantage of within a single day. Similarly, the Cable is popular among swing traders who benefit from short-term strategies.

After WWII, the USD replaced the GBP as the world’s reserve currency. The Bank of England is responsible for the country’s monetary policy. Despite the time that has passed since the Brexit referendum in 2016, it has been a struggle to reach the previously natural volatility levels of $1.60.

To really feel in your place with all currency pairs, ample knowledge is required. This way, you can predict price movement and make your trades accordingly. Some of the essential macroeconomic factors that can impact its price (as well as other currency pairs’) include inflation, interest rates, economic growth, employment rates, national debt and deficit, and more.

The Aussie’s high volatility and volume are due to Australia’s role as a leading exporter of commodities like coal, beef, and iron ore. This puts the AUD in the position of a currency affected by commodity prices. Canada and its economy as a commodity exporter also reflect on the influence that the AUD/USD and the CAD/USD pairs have on each other.

After its detachment from the Sterling in the 1960s, the Australian pound became the dollar and Australia began building trade relationships with countries in the region. Given that China is Australia’s largest trading partner, decisions that Beijing makes have a massive impact on the Australian economy. Geopolitical tension affects prospects for trade which affects the AUD and subsequently, the Aussie.

Furthermore, interest rates differ between the Reserve Bank of Australia and the Fed. This means that price movements can be altered by the lowering of rates and increasing supply of the USD, for instance. That would lead to a decrease in the USD’s value and therefore, a rise in the AUD/USD’s value.

When trading the US dollar against the Swiss franc, you trade the Swissie. For many years, Swiss neutrality and fiscal prudence have made it a low-risk economy. Now, the Swissie is a safe-haven currency pair. It is traded mostly during times of market volatility, which we see when stagflation and economic downturn hit.

The more the CHF jumps in value, the more the Swissie’s price drops. This negative correlation that we see here resonates positively with the Gopher because of the status of both the CHF and JPY have as safe-haven currencies. The difference is that the CHFs reserves are primarily backed by gold and consequentially, when the gold’s price sees a surge, so does the CHF, which leads to a dip in the currency pair’s price.

In order to predict changes in the price of the Swiss Franc, traders look at macro-economic factors, such as the ones mentioned previously in the Cable section. Most of the time, the pair is range bound. But as soon as a breakout occurs, momentum takes over and price movements can be unpredictable. Historical price zones on the charts can be an indicator of a breakout. If tackled correctly, this can yield great gains.

You can place CFD trades with the major currency pairs as well as minor and exotic pairs from Sunday evening to Friday night across various time zones. This allows you to enjoy flexible market hours. Eightcap’s education program covers Forex topics of interest, amongst others, and can give you the knowledge to trade with a peace of mind. 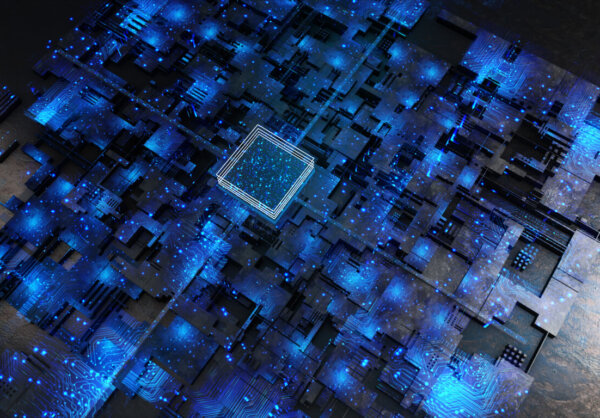 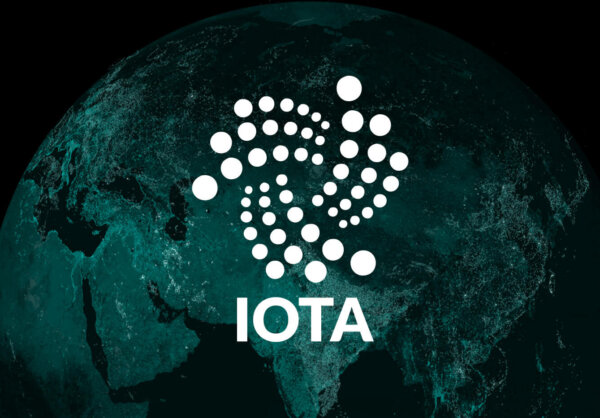 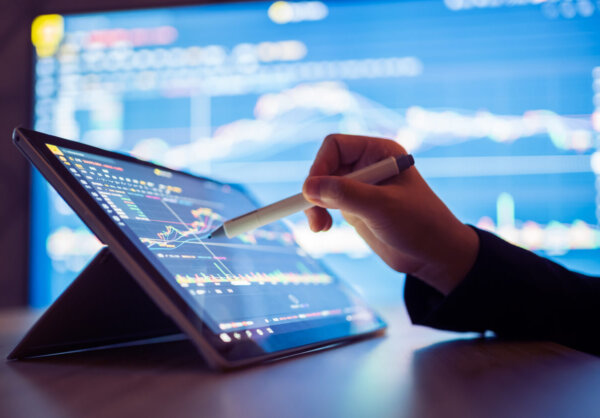 How to Start Using WebTrader On MT5

by Leon Marshall,
What does the MT5 WebTrader offer? Web Trading on MetaTrader 5 is a feature that facilitates the process of trading on the go....
Read More