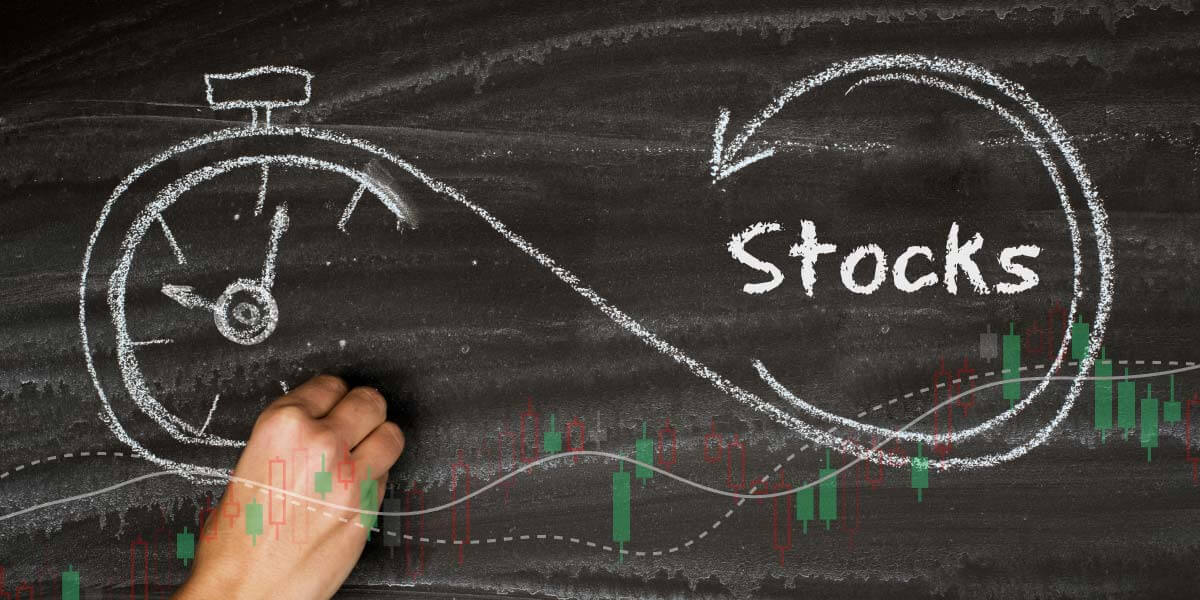 In the second part of our year-end review, we take a look at how the US stock, oil and Bitcoin markets performed in 2019. Join us as we revisit some of the highs and lows of the past twelve months, while also examining how the new year might unfold.

A STANDOUT YEAR FOR U.S. STOCKS

The U.S. stock indexes have had a fantastic 2019 so far achieving new highs on multiple occasions. Overall it has been a solid year for stocks with most major indexes hitting that 19-20% return point. Looking a little closer, we’ve seen some excellent returns from the big three, although it took the Dow until mid-November to notch up its newest milestone. Those figures in full: Dow Jones +26.77%, SPX +33.29% and the Nasdaq shining through, adding 40.93%!

Gains have mainly been driven by a booming U.S. economy with record low levels of unemployment. The Fed and the trade war/deal have also played a part, but for most of 2019, the trade issues between the U.S. and China haven’t been overly negative. The Fed came to the party cutting rates this year which helped to feed buyer hopes.

Major FANG stocks like Facebook and Apple are on track post lower earnings and income in 2019 compared to 2018, but this hasn’t put off tech investors with shares like Netflix projecting earnings of up to $5.25 billion, a staggering 31.3% gain from a year ago! These good stories have offset bad news and maintained strong demand which we have seen in this year’s Nasdaq gains. Let’s take a look at the weekly NDX100 (Nasdaq) chart below.

We can see clearly above how one-sided this year has been for the Nasdaq; it’s not 2017 smooth as we saw 7-8% corrections twice this year, the first in May and the second in July/August. But since that bottom, it has been mainly one-way traffic with a 17.32% rally through to mid-December. It looks like the Santa Claus rally has gotten underway will we see it continue into the end of the year?

Oil recorded an 11%+ surge in September, after attacks on the Abqaiq processing facility and nearby oil field in Saudi Arabia cut 50% of the country’s production. The attack was originally blamed on Yemeni Houthi rebels after they claimed responsibility in retaliation for Saudi Arabia’s involvement in Yemen. However, as the dust settled, the finger was redirected at Iran who is also backing the Houthi. Evidence gathered from the U.S. and Saudis suggests the attack came from the North, but Iran denied all allegations but at the same time requested Saudi Arabia end all attacks in Yemen. Was this a staged event from Iran using the Houthi to indirectly stop Saudi involvement in Yemen?

What was primed as a possible major market event fizzled out as Saudi production came back online faster than first thought. After an 11.71% surge on Monday, the price quickly started to correct, dropping 5.24% the next day and a further 11% over the following 11 trading days, leading to price very close to retesting 2019 lows. Was this was one of those ‘buy the rumour, sell the fact’ examples we hear about in the markets from time to time?

Since the October low, oil has witnessed a period of strong gains running up to the end of 2019, with buyers adding over 14% to the price. However, with fears of decreasing world demand and continuing concerns over supply, the question remains will this run continue into the first quarter of 2020?

Bitcoin continues to follow on from that previous pattern of a parabolic rally to decline. We saw this start in 2017 and 2018. This year it has been on a much smaller timeframe with the rally taking off in February and the decline kicking in from July to August with a new grinding downtrend currently in place. Bitcoin currently sits with a 100% gain YTD and hit a staggering 295% gain at its 13,828 high in June. Since this point, it’s dropped back to the mid 7,000 range. Regardless of how you feel about Bitcoin, it continues to remain one of the most awe-inspiring markets I have seen. From when this year’s rally got going in March, price added over 200% in 12-weeks!

Facebook looks to have played a fair part in this year’s rally and subsequent decline. The social media giant announced earlier in the year that it was going to launch its own cryptocurrency, Libra, which appeared to re-spark interest in Bitcoin and helped support its 2019 rally. Furthermore, news hit in September that Facebook’s proposed launch date was in doubt after regulatory concerns emerged around the cryptocurrency’s safety and security. Looking at Bitcoin’s weekly chart we see that this could have had a direct effect as the crypto sold off sharply at the end of September. This was also the last time the currency was at the 10,000 point mark. I don’t think Facebook was the sole reason for this year’s moves but I think it has had an impact on the public and how they view the currency after 2018’s year-long decline. We still see a higher low on the weekly chart, but we would like to see price hold above 4,000 to show buyers still maintain some level of demand moving forward.