The Brexit Effect on the Pound and the Forex Market

Brexit had a huge effect on both the Forex market as a whole and individual currencies. 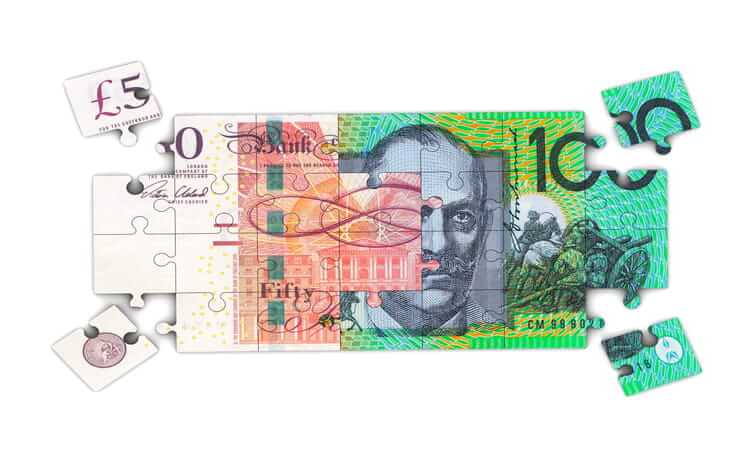 The Brexit effect on the pound has been significant over the past 5 years. Uncertainty surrounding Britain’s trading relationship with both its closest neighbours, as well as with other nations around the world, has weighed heavily on sentiment and confidence.

The final Brexit outcome was one that broadly came as a surprise to the markets. The result of the referendum on the 23rd of June 2016 has continued to drive sentiment toward sterling. We’ve seen some eye-popping benchmarks being hit along the way in FX markets.

As soon as the result became clear, GBPEUR crashed to its biggest intra-day drop in over 30 years. It dropped from around 1.42 against the Euro at the start of 2016 to just €1.10 soon after the referendum.

While sterling has since recovered somewhat, it has been a particularly bumpy ride for the pound. The Brexit effect on Forex markets continues to be felt. It even affected the Australian economy.

In our latest blog, we’ll look at how and why Brexit has had such an outsize effect on the pound. We’ll chart Brexit’s effect on the economy too. We’ll look at some of the factors that continue to impact sentiment to help you with your Forex trading plan and support your further research into the pros and cons of Brexit for FX traders. 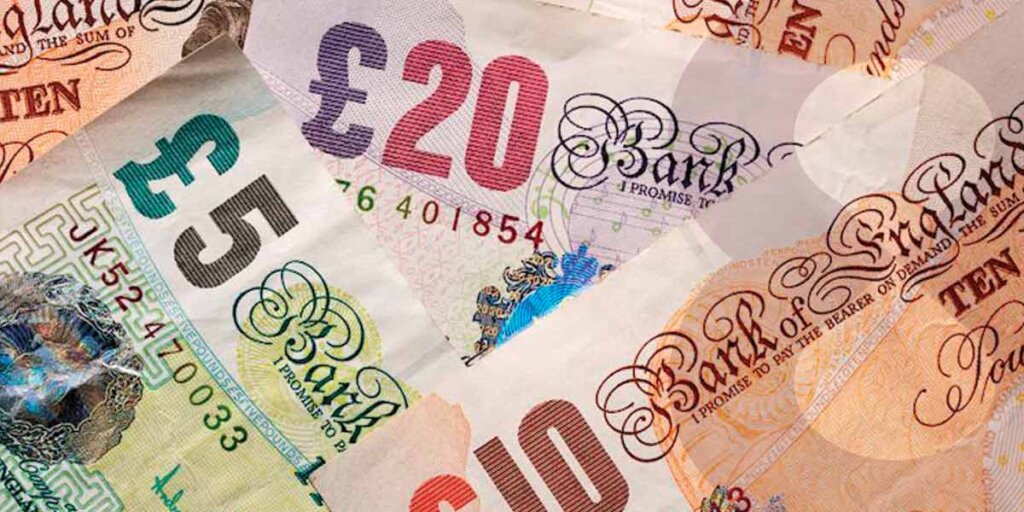 We’ve seen how GBPEUR dropped dramatically in the immediate aftermath of the referendum result. This loss of confidence was driven primarily by market uncertainty surrounding the potential impact of Brexit.

This is because these have the potential to impact global trading relationships, the price of assets and stocks, and broader monetary policy.

Markets like certainty, and events like these bring an element of the unknown to the table, driving up volatility. This can be both good and bad for traders, because volatility represents both increased opportunity and increased risk.

That’s why it is important to understand the drivers behind market movement, so you can plan and respond accordingly.

If we look back at the reasons behind big swings in sterling value, we can better understand how it may respond to similar events and knock-on consequences in the future.

For example, the pound was particularly sensitive to political moves like David Cameron stepping down as PM and being replaced by Theresa May. We can see the effects clearly in the movement of GBPUSD.

Sterling rallied to a high of $1.34, as investors craved more stability and normality, only for another big drop when May vowed to push through Brexit quickly and the threat of a ‘No Deal’ became a real possibility.

In 2017, Article 50 of the Treaty on European Union was triggered, formalising the UK’s exit. Markets again responded with cautious optimism that stability may return, with the pound remaining stable.

Another big political event to have an impact was the snap election of 2017. This election, driven by the political discourse surrounding Brexit, was a disaster for May. The uncertainty it caused hit sterling hard, with the pound dropping 2% of its value.

The next stage of Brexit uncertainty came in the form of negotiations between the UK and the EU over what a potential trading relationship may come to look like.

In late 2017 and early 2018, markets reacted positively to a potential agreement; relative stability and GBPUSD rose to $1.40.

The good news for sterling continued as a transition deal was agreed to. However, growing unease around the potential for a No Deal saw yet another Brexit induced crash pull the pound down to just $1.27 in August 2018. 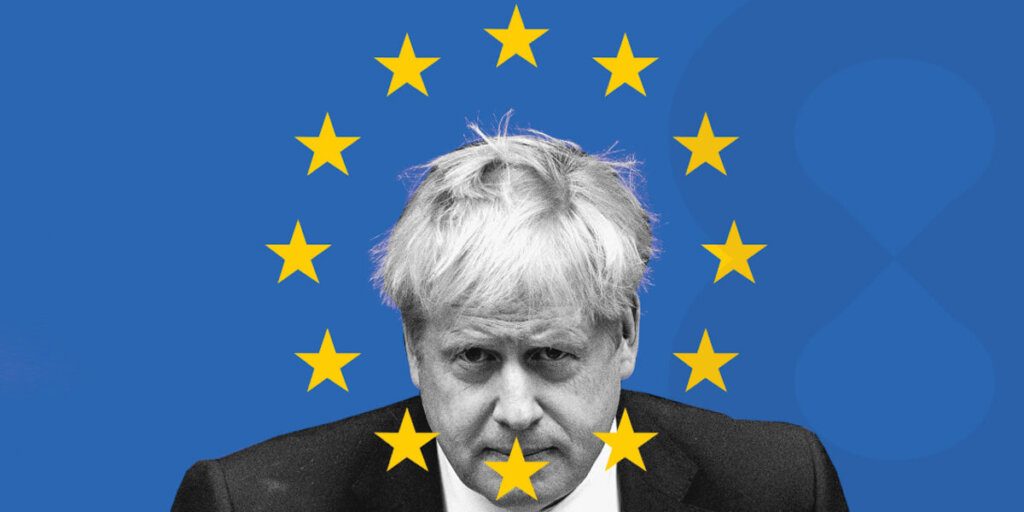 Further volatility followed when Theresa May was replaced by Boris Johnson as Prime Minister. The continual threat of a No Deal or “Hard Brexit”, the Conservatives’ resounding election victory and, finally, an EU-UK Brexit Deal being reached, are events that have seen significant fluctuations in the pound.

So, what other factors are important in understanding market movement?

As we’ve acknowledged, the pound is particularly sensitive to big political events and the uncertainty they can create.

Brexit has provided plenty of these moments over the past few years and has thus been a big driver of volatility in FX markets.

However, there are also wider factors which can impact the value of sterling. Some of these are also impacted by Brexit or Brexit-related developments. For example, inflation and the price of goods more widely.

The Consumer Price Index is often used by traders to get an idea of levels of inflation in the UK. Because Brexit has caused a huge amount of uncertainty around the impact of trading with the EU, inflation has been impacted as well, thus influencing confidence in sterling.

Another factor that can influence the pound is Gross Domestic Product (GDP). GDP gives a good idea of the economic health of the UK. It is used to measure the level of economic activity across the country.

Again, Brexit’s wider implications have had knock-on effects on GDP. A recent report highlights a 2.25% drop in GDP for the UK by the end of 2022. Consequently, this will likely impact sterling through the rest of this year and beyond.

Likewise, both consumer confidence and monetary policy dictated by the Bank of England. The BoE impacts things like interest rates and bond-buying programmes, can affect the price of sterling and have seen Brexit-related change take effect.

There is likely to be much more Brexit related volatility for the pound, as the UK’s trading relationship becomes clearer with the EU, and new regulations and trading restrictions come into place.

Trading around Brexit volatility offers opportunities as well as risks for FX traders.

It is important that you understand the factors impacting market movement before you open a position. As we’ve shown in this blog post, political uncertainty, monetary policy, elections and regulatory change can trigger big swings in FX markets.

If you’re trading sterling, make sure you stay up to date with our latest market news or visit our Trading Education Hub to learn more about managing your risk. 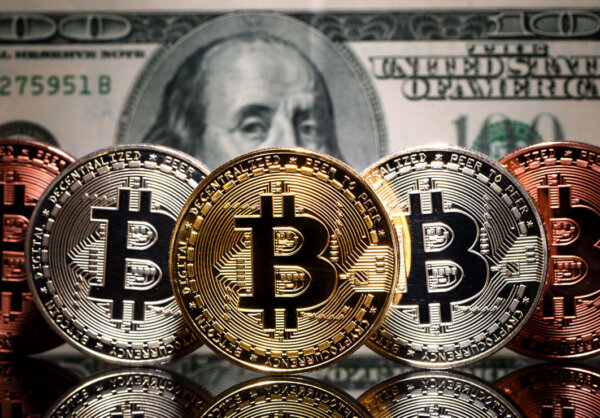 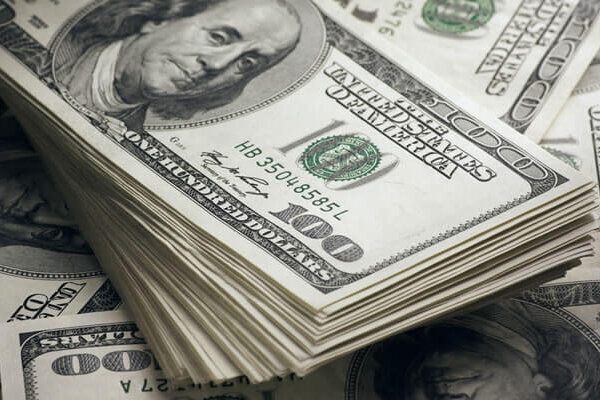 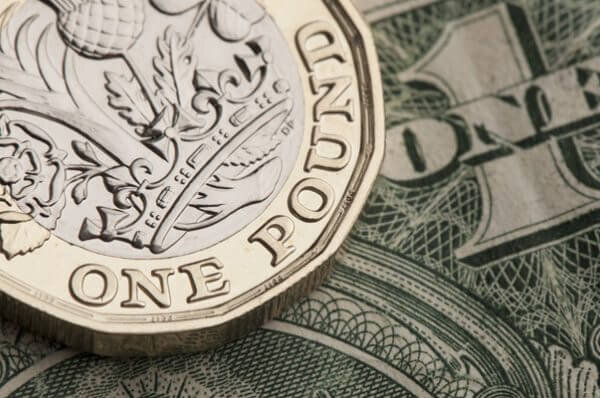