Data and news ramps up, could we see a volatile end to the week? 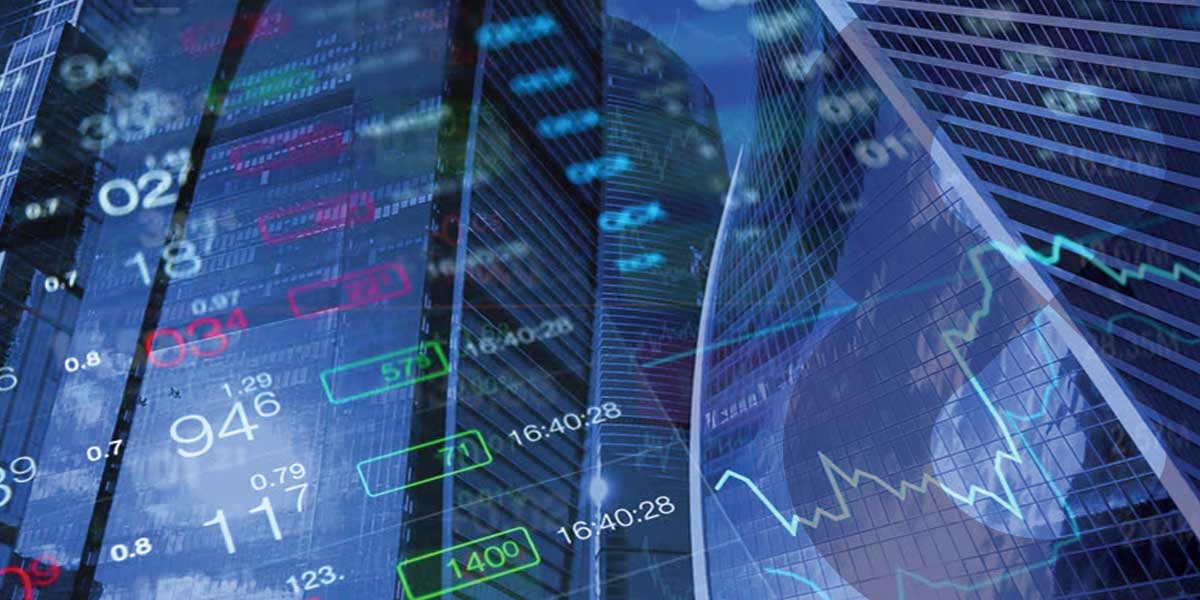 What has mainly been a light start to the week data-wise ramps up from tomorrow with a raft of data meetings to commence. Let’s take a look at how Brexit is causing volatility in the markets.

The Keys will be the Fed minutes, U.S. China trade talks and US CPI data. On top of this, the UK will report its GDP data and manufacturing data, with Brexit still in full swing traders will be looking at these figures closely. Brexit deal or no deal speculation remains with the EU looking for an answer this week. The UK has until the 19th to finalise. Comments and info overnight show’s that a decision is still a long way off.

PM spoke to Merkel at 8 am this morning – No 10 source says she said there could only be a deal if Northern Ireland stays in Customs Union, if not, then deal is ‘overwhelmingly unlikely’

Today the Eurogroup meetings start and later in the week we have the ECB Monetary Policy Meeting Accounts and ECOFIN Meetings, these may cause volatility in the EUR.

Thursday sets up as the busiest day of the week with week, including the UK data Eurogroup meetings. The Fed minutes will be released early Thursday morning, will we see a dovish or hawkish tone set the tone for the USD and rates going forward? Last Friday’s employment data showed a decrease in wages and payrolls but a surprise decrease in unemployment. Powell commented regarding rates that they won’t commit to a future course, saying the Fed will stay data-dependent. US CPI is due Thursday night and could be influential if it beats or misses expectations. Core CPI is expected to come in at 0.2% and CPI expected to come in at 0.1%

Trade talks are set to resume on Thursday between the U.S. and China, at this point the word coming out is not positive. China has commented that its hesitant to pursue a broad trade deal with the United States. But messages are mixed with new comments suggesting they’re now open to a board deal.

“A trade agreement between the United States and China still does not seem to be imminent,” Marc-André Fongern, a strategist at MAF Global Forex in Frankfurt said.

“Negotiations so far have revealed little progress,” he said. Investors also awaited the U.S. Federal Open Market Committee’s minutes from its September meeting, due on Wednesday, for clues to whether the Fed will cut rates at its October meeting, its third interest rate cut for the year.

“This would only temporarily weaken the dollar, as it looks set to remain in demand as a safe-haven currency,” he said.

In anticipation of this weeks trade talks, hedge funds have been seen adding to their USD positions, which rose this week to nine-week highs, according to Reuters calculations and Commodity Futures Trading Commission.

Chairman Jerome Powell said Tuesday that the Federal Reserve will soon start growing its balance sheet again, mainly in response to lending markets in September. How this will be down will be explained in coming days,  Treasury bill purchases will be involved, the Fed stressed this is not to be seen as Quantitive easing which was seen in the 2008 GFC.

“This is not QE. In no sense is this QE,” he said in a question and answer session after the speech.

There’s plenty of influences and factors coming in to the end of the trading week. We see the USD, and its pairs the EUR and GBP and commodity currencies including Gold as the most at risk from potential volatility. This weeks round of trade talks looks to be picking up the most attention for now.

Posted in Market Updates
« AUDUSD gearing up for a move higher?
Gold and Stocks changing relationship? »