AUD the weakest of the main three risk majors

Risk majors saw a mixed week of trade to the USD and JPY. The AUD was the weakest of the main three, while the GBP performed the best with gains to the USD and JPY. The EUR strengthened to the JPY but was hit during the week by a surprise rise in US inflation that put some life back into a beaten-down USD (despite it started well). This came as a surprise to the market as the expectations had been lower to stable figures in the CPI and core CPI.

The CPI data came in at 0.8%, and the core hit 0.9%. This data gave the USD a firm boost on Wednesday night local time and hit U.S. stocks.

The Dow, Nasdaq and S&P500 all went into the red as inflation worries kept the rates raised, there are now concerns in play. The SPX500 CFD index that tracks the S&P500 snapped a seven-week winning streak. Looking at that run, it’s not really the end of the world.

Things on the Nasdaq are not as rosy. It closed lower for a 4th straight week and remains around 5% off record highs.

Talking about indexes, in Australia the ASX200 was close to a new record but key resistance remained unbreakable for the buyers. 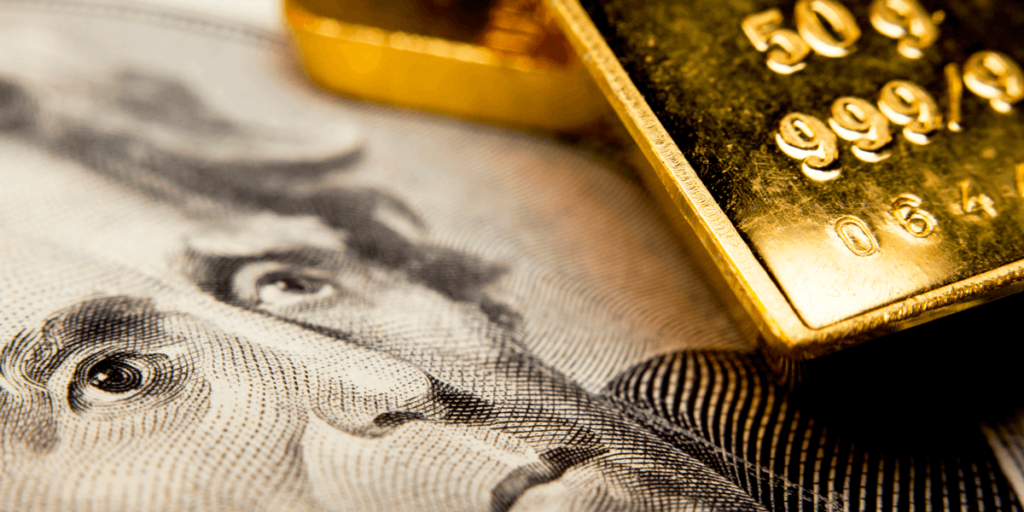 Gold was caught up in the USD fightback and found its self in mixed trade for the week fighting back from lows. For now, interest remains on the buy-side as price remains in a new uptrend.

Oil was also affected by cybercrime this week, a group hacked and closed down a major pipeline. The pipeline has been restarted. Fuel shortages were reported in the South East due to the cyberattack on the nations top fuel pipeline.

Bitcoin remains to be fragile

We end on Bitcoin. The market remains fragile as one man continues to guide and hurt the market. Elon Musk continues to be a major influence in the crypto market, and that is a worry. Markets with that type of cap can still, in a sense, be moved by one man’s tweets.

Elon tweeted early Thursday morning that Bitcoin will no longer be accepted as a form of payment due to the reliance mining has on fossil fuels. Bitcoin lost over 15% to its daily low, but the sell-off also hit other crypto markets, with Etherum dropping over 14% and Lite Coin falling over 18%. Etheruem and Litecoin posted fightbacks late in the week.

This week we have a light week in data. The keys being Australian employment and Flash PMI manufacturing and services data out of Germany, France, European Union, the UK and US manufacturing. Attention will remain on late rallies seen on US and European indexes after the inflation scare. Will these carry forward, was this nothing more than a short-term reaction before new moves are made to test highs? Friday’s weaker US retail sales data resumed downward pressure on the USD. Will we see downtrends continue on the USDCAD and USDCHF? 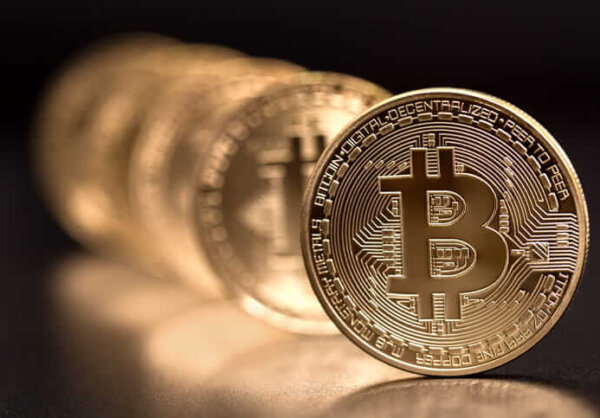 by Joseph Jeffriess, Market Analyst
Has Bitcoin broken out to the downside? Price has moved lower for a second day moving through key support. This is not the first...
Read More 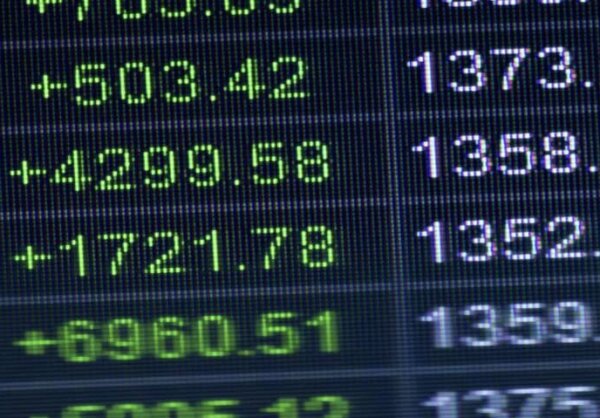 by Joseph Jeffriess, Market Analyst
Today we are looking at the GBPUSD from the daily chart as sellers look to be setting up an extension on the current newly formed...
Read More 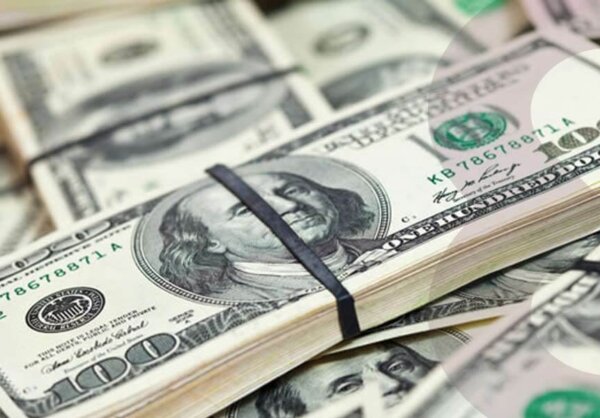 by Nick Alexander, Market Analyst
This week, we are looking towards the European Central Bank's monetary policy meeting. The focus will be on its stimulus program....
Read More