SPX500 closing in on new all time highs 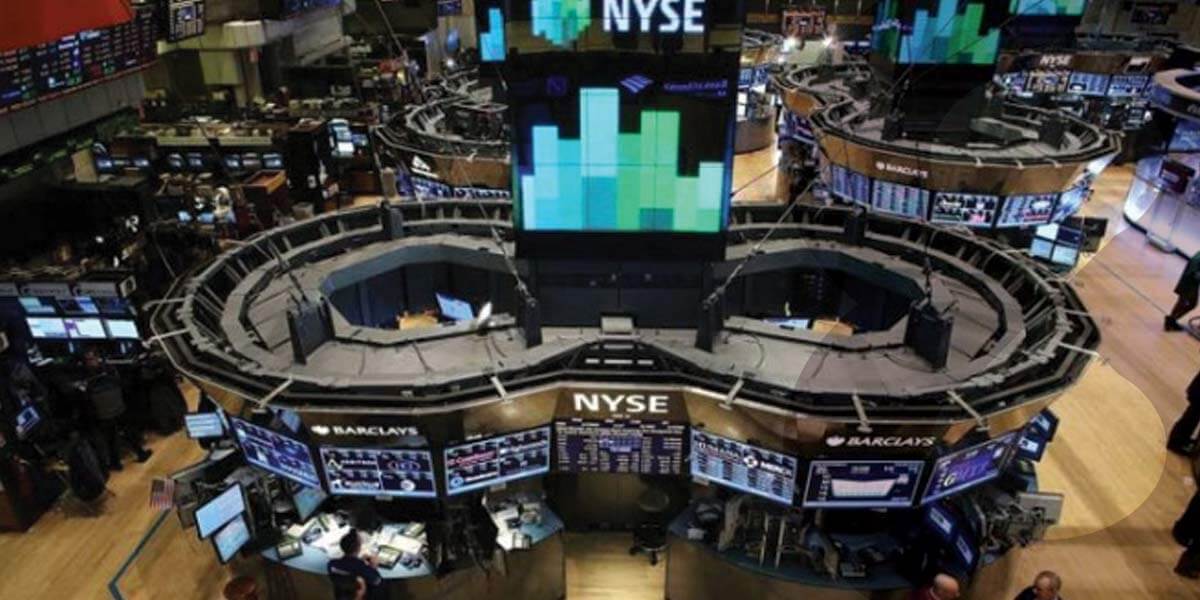 With the current up and down mood surrounding the markets, it’s quite surprising to be saying that the SPX500 is closing in on its record high. In the last three weeks the SPX500 has added over 190 pts to be trading just 14.36 pts shy of its July 2019 high.

In recent weeks a calm down in the trade war, yields recovering, and continued interest rate cut hopes have been supporting the current SPX500 rally. This rally has been quiet and, in a way, has snuck up. Buying this week has had two main drivers, President Trump announced that he would be delaying a portion of tariffs as a goodwill gesture to China. Last night’s CPI data came in milder than expected supporting continued interest rate cut hopes.

Looking at the daily SPX500 chart we can see just how close price is getting to the July record. Price remains in a strong trend which has made one corrective move after breaking out of its trading range late August. If we apply the measured move rule to this breakout, we can get a rough idea that price could rally 115 pts which was the width of the range. Currently price has rallied close to 80 points since its break, the 115 estimated projection suggests price could reach new record highs. We’d expect some seller resistance from 3022.30 to the 3027.88 record high. (*Please note, measured move estimates are just that an estimate. These are guides and should never be taken as a black and white target. *)

Tonight’s retail sales data could play a part in the current interest rates hopes, could supportive data get the SPX500 back to records or could a disappointment set up a pause in the buying?

Posted in CFD News
« Trading 101: An Introduction to Elliot Wave Theory
Trading 101: How to Trade with Fibonacci Levels »