Why is Bitcoin so Volatile? 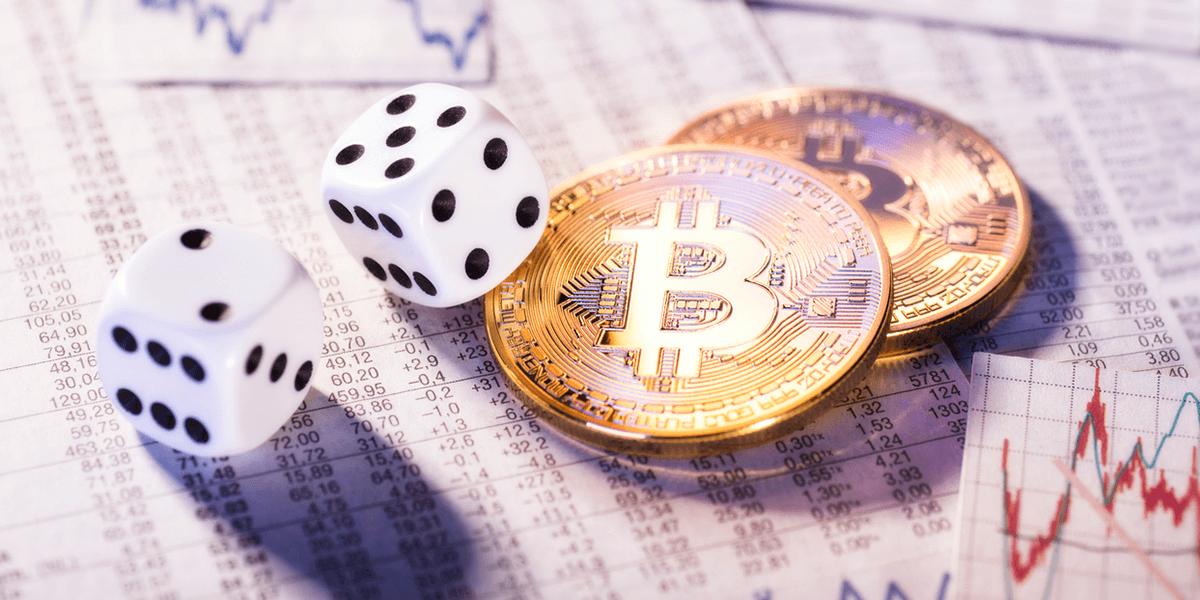 Bitcoin is a virtual currency that was created in 2009. The virtual currency exists on a public transparent ledger that is accessible to everyone. Bitcoin is not monitored or backed by governments, which has sparked criticism globally. Due to the success of this particular currency, other virtual currencies have emerged and now cryptocurrencies are widely traded on the financial markets.

Last week we took a look at how you can start trading Bitcoin. In this article, we go further into why Bitcoin is such a volatile cryptocurrency and how to take advantage of market volatility.

The different ways you can start trading Bitcoin

Instead of owning a Bitcoin wallet or the cryptocurrency, traders are more interested in speculating on the price of Bitcoin on the financial markets, as it means that that they don’t have to own the underlying physical asset.

To start trading Bitcoin you will need to open a trading account which allows you to buy and sell Cryptocurrency CFDs. Trading CFDs involved placing a small initial deposit while still allowing you to gain exposure on much larger positions. Even though this can magnify any profit you make it can also magnify losses.

Why is Bitcoin so volatile?

There are several factors that contribute to the volatility of Bitcoin on the financial markets.

Negative Press: There have been major news events around this particular cryptocurrency which in effect scare investors and traders and ultimately have led to major rallies.

One example is the bankruptcy of Mt. Gox in 2014, which was a cryptocurrency exchange based in Tokyo and was responsible for over 70% of Bitcoin transactions. This particular exchange was a prime target for hackers and as a result, the exchange suffered numerous security problems. What led to the bankruptcy was a suspension in withdrawals due to suspicious activity. In February 2014, the exchange stopped withdrawals from digital wallets due to technical bugs. This had a catastrophic result on the cryptocurrency market due to public panic which followed suit and this led to Bitcoin taking a plunge by 20%.

Value of Bitcoin: There is a fixed supply of Bitcoin at 21 million therefore this will store more value compared to a fiat currency. Furthermore, investors that currently have holdings of large amounts in Bitcoin may struggle to liquidate their asset without moving the market.

Security: Compared to fiat currencies Bitcoin has is more vulnerable to security risks. There have been headlines where various cryptocurrencies have been hacked which ultimately leads to investor fear and can move the market by a considerable amount. The threats are exposed by the Bitcoin community in a bid to produce open source responses as a way of a security fix. Open software allows for the public to examine the source code and then any concerns are raised, therefore, this has encouraged public debates around security issues in Bitcoin.

Bitcoin started trading at the start of 2013 at around $13.50 per bitcoin. The price started to rally at this stage. In November 2013 the price shot to $1075. The rise in price was down to new miners and exchanges emerging from China and entering the market. However, within the space of a month, prices became volatile due to speculation around the lack of security that came with this particular cryptocurrency. By the end of December, its price had dropped by around 29% in just a matter of days.

Have a read of what moves Bitcoin prices and how to start trading Bitcoin here.

How to add indicators and edit charts in MetaTrader 4

How to Recover From a Significant Trading Loss

Open an MT5 trading account and go long or short on Bitcoin, Ethereum, Litecoin and Ripple. When you open a position with Eightcap you won’t need a cryptocurrency wallet to take advantage of market volatility. Find your feet with our two account offerings and start exploring the financial markets today.